If it touches the heart and guides us on our path, it’s a Healing Circle.

We are interested in the promotion of healing, regardless of whether or not curing takes place. Make no mistake, we’re also interested in the notion of curing, but that isn’t our primary focus. It’s not that a cure is too much to hope for; it’s just that it is too little. We view healing and curing as parallel paths, sometimes overlapping, often intertwining… but distinct paths nevertheless.

It is possible to be cured but not healed, healed but not cured, or both, or neither. Of the two, curing is sometimes beyond our personal influence and the efforts of those around us, but healing doesn’t have to be.

The root of the word “healing” is “to make whole”. Whether we feel broken or damaged by cancer or some other condition, or incomplete through the trauma of loss or absence, the question remains: How do we make ourselves whole?

That is the question that interests us most at Healing Circles Langley, and there is no better symbol of wholeness than the circle, with the immutability of its center, the flexibility of its dimension, and the integrity of its rim, which holds what should be kept in and bars what should not.

There is also no better symbol of process than the circle, having no specific beginning, no proscribed end, no preordained direction, and consequently no preferential outcome in the exploration of infinite possibilities.

There is also very little that lends itself better to metaphor than the circle. It is frequently invoked in many cultures and traditions and has been a social institution since our ancestors discovered how to start a fire.

So when at Healing Circles Langley, no matter which activity or in what constellation—a circle of one, two, few, or many—you might find yourself shoulder-to-shoulder with your companions or your own inner voices around a Pleistocene campfire, sharing stories and silence about what happened today and how to approach tomorrow, offering what you can—or must—to the flames, and leaning into the warmth, the wind off a retreating glacier at your back…

Or you might find yourself doing the crazydance around a roaring bonfire on a Mexican beach. A metaphor is just a metaphor and can only take you so far. A circle is more than a circle, and it can take you further. 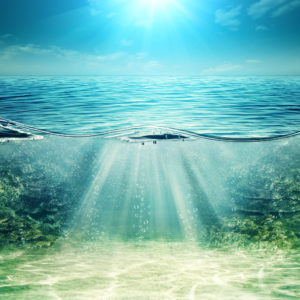 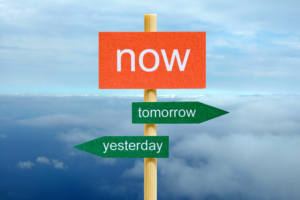 Our circle is a nurturing, supportive place where anyone impacted by chronic pain can explore and engage in their own healing.  We’ll share our stories and strategies for minimizing pain, alleviating suffering, and appreciating ourselves as[...]
2:00 pm ONLINE: Poetry in These Times an...
ONLINE: Poetry in These Times an...
Aug 6 @ 2:00 pm – 3:30 pm 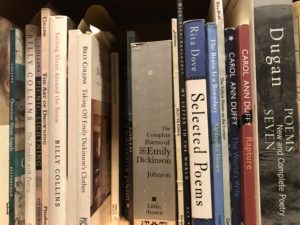 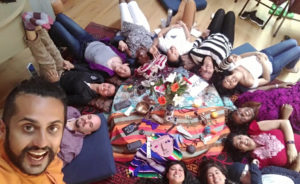 Our circle is about “discovering what death can teach us about living fully.” It will include reading, sharing thoughts, questions, inspirations evoked by the reading. It is not necessary to read the book ahead of[...]
View Calendar
Add
Scroll to top